Let’s do a recap of the phases:

I’ve been trying to grind out the project to ensure I stay on track. The last thing I want is to end up abandoning this project half done.

With that said, I’ve just completed my first 3 months of working on the project. Cheers to me!

One of the reasons why I’ve been able to stick to this project is because of changing my focus. In July, I decided to abandon all my niche websites to concentrate on one. I have more than a dozen websites, which I’ve left on a freeroll. Among the sites is the one that was wrongfully DMCA’d by a competitor.

So, what did I accomplish in September?

At the start of September, I’d set to accomplish the following goals:

Overall, I’m pretty happy that for the first time was able to finish all the tasks I’d set for the month. This is in addition to my daily grind writing content for clients of my agency, TheContentBear.

Let’s dive deeper into what I was up to in September.

Finally, I’ve managed to publish 200 articles on the site. To be exact, the site has a total of 206 articles. This is quite a huge chunk for most people. However, in the grand scheme of things, I really don’t see the articles as many. In fact, they are a drop in the ocean when I compare what my competition has.

For perspective, here is a screenshot of the indexed URLs of one of my competitors:

Now, that’s some huge amount of content right there.

I’m not, however, aiming to have 100,000 URLs indexed. I mean, that could take years and I probably would need to niche up to get content ideas.

The long term goal at the moment is to get about 2000 articles written. The articles will cover everything in the niche, from informational queries to buyer’s guides.

However, that is a task for another day. For now, I’m done with Phase 1 of the project at this time, which was to publish 200 articles.

I did not actively promote the niche site in September as I was more focused on getting the content work finished. However, I’ve occasionally been answering questions on Quora and pinning on Pinterest.

I’ve heard good things about Pinterest but I just can’t seem to get any reasonable traction from it. Since my account was banned in August, I’ve slacked down pinning on the image search network.

I’m still not out and down with Pinterest though. I’ve decided to educate myself and test various strategies to see whether I’ll get any traction.

Here is how my site fared in September, as was captured by various tools.

More keywords are getting picked up by Google. This is despite the fact that I’ve not done any on-page optimization of the articles I’m posting.

I’m simply posting the articles as they come from my writers. I’ve planned to do on-page optimization as well as add images to the content this month.

Traffic has mostly been stagnant. The site is only averaging about 15 visitors a day. In September, the site had 81 fewer visitors compared to August.

I’m not really worried about the traffic numbers at this time. I have a promotion plan in place that, when activated, will make it necessary to focus on the numbers.

For last month, here is what Google Analytics shows for the niche site.

I am monetizing the site with Amazon Associates program at this time. In September, the site earned $31.24 from Amazon. I also got $0.38 from VigLink

October is going to be, hopefully, the end of the run for doing boring tasks. For this month, I’m going back to the articles to optimize them for SEO. In particular, this is what I’ve planned to do:

i) Put Titles for all articles

I’ll be going through all the articles that have been posted and putting keyword-optimized Titles for each. I’m using Rank Math plugin on the backend. Therefore, putting the title tags would be easy.

I’m also going to be inserting images into all the articles on the site. I anticipate this will take quite a long time since about 70 percent of the articles I’ve posted are review- or buyer-type guides. With a typical guide having about 10 products, I’ll have to upload about 700 images!

Well, that’s quite a lot.

Each image will be optimized to load fast. I am using the ShortPixel Pro plugin to optimize the images.

Well, this one won’t be completed this month. Instead, it will be an ongoing venture for the niche site. My plan is to go through all the articles I’ve posted and proofread them. Apart from this, I’ll be optimizing the content with related keywords, header tags, and the like.

There we go, a quick recap of how my niche site fared in September.

Are you building a niche site? How are you progressing?

NB: I just formed a Facebook Group called Niche Site Vault Accountability Group. The aim of the group is to network with other niche site owners that are on the journey to building profitable online properties. Join the group to keep yourself accountable and see how much you can achieve when you have publicly declared your goals.

Until next time, may the winds be fair to my competition!

Life is too short not to be experimenting. I love the outdoors...but that's a story for another day. On this blog, I write about my experiments regarding different online ventures.

This site uses Akismet to reduce spam. Learn how your comment data is processed. 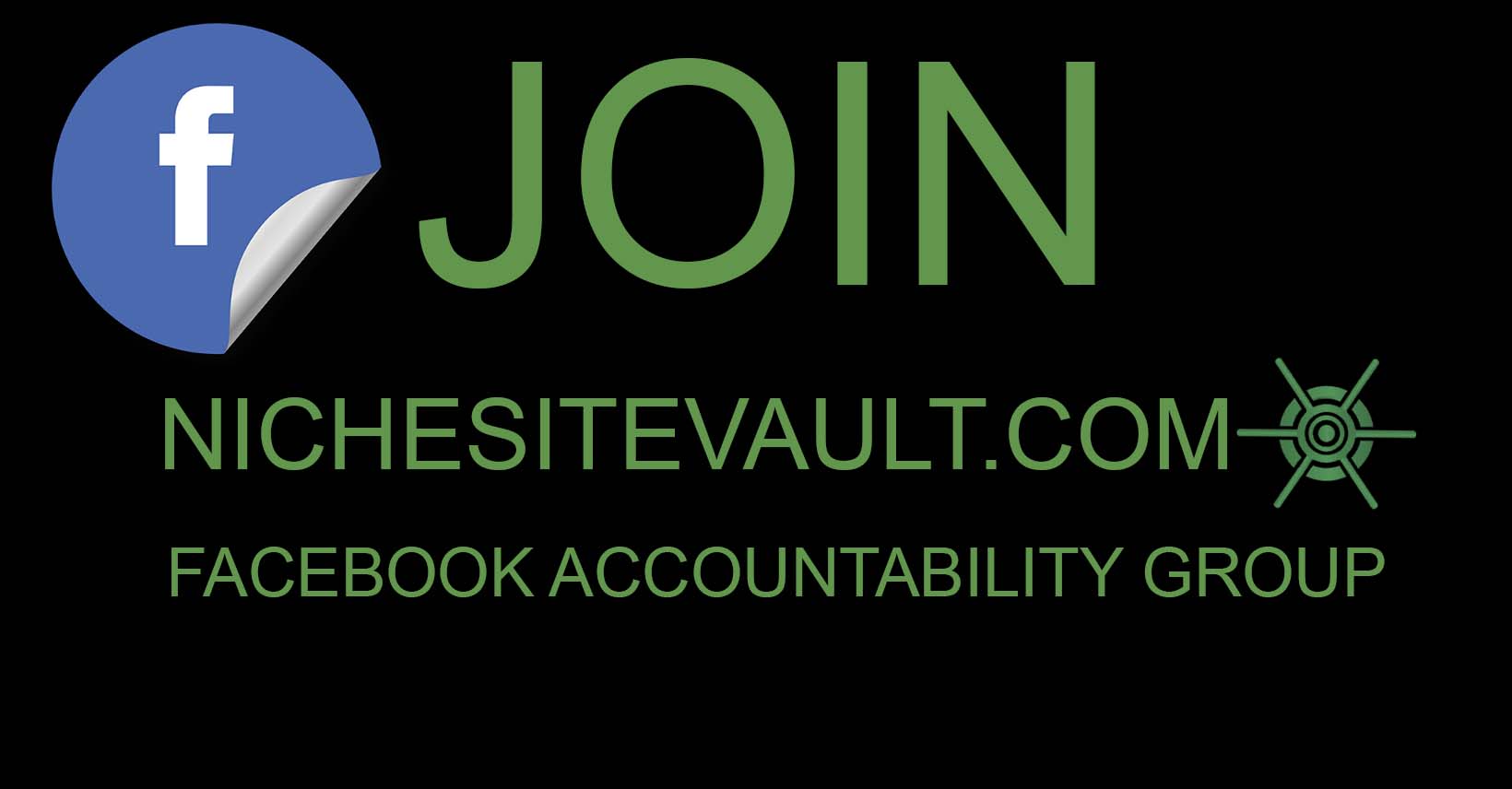 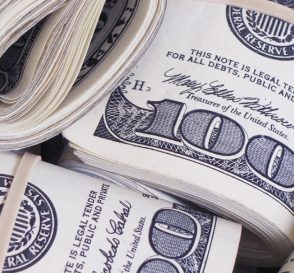 Welcome to episode 16 of the $100K  project. If you are new to this case study, you can find all the previous entries here: https://www.nichesitevault.com/100k-project/ In a nutshell, the $100K Project is a follow-along case study where I am trying …
Don|November 7, 2020|